Alex Goodreau began his dance training with Dance Avenue at the age of 15. He danced competitively for three years and was recognized on the regional and national level for his solowork.  Alex was accepted into Grand Valley State University’s Department of Music and Dance on scholarship. During his time at Grand Valley, Alex has had the opportunity to work with various guest artists including Rebecca Lemme, Eddy O’Campo, Mike Esperanza and Josh Manculich. He has also attended intensives at Thodos Dance Chicago and Complexions Contemporary Ballet on scholarship. In 2016, Alex graduated with degrees in Dance and Public Relations. He currently resides in Chicago where he enjoys a blossoming career in public relations, however Alex can still be found at Dance Avenue as a Guest Teacher when in Michigan. Photos courtesy of Darren Breen. 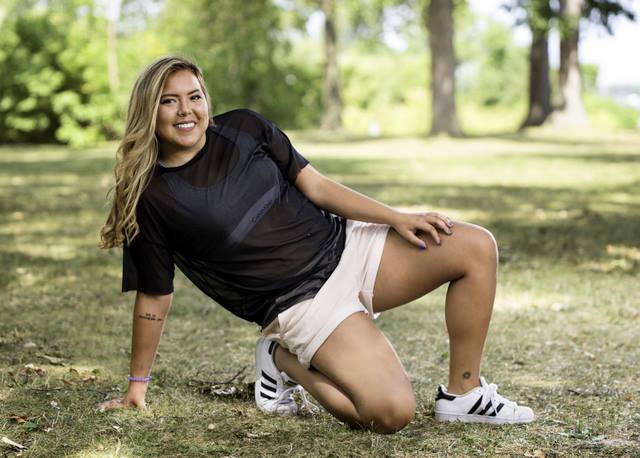 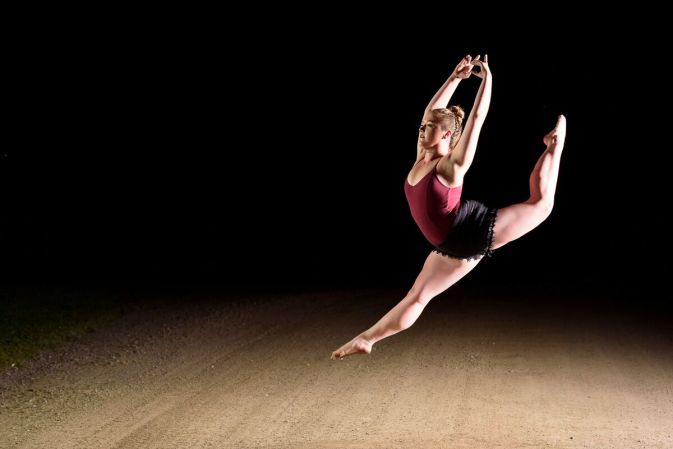 Amanda Barger has enjoyed success in the dance industry as a student, competitive dancer and choreographer. She primarily focuses on Lyrical, Contemporary and Hip Hop, but she is also a talented dancer and teacher of Ballet, Jazz and Tap. Throughout Amanda’s time on our Competitive Team’s coaching staff her pieces earned Overall Placement and Judge’s awards. Her work also received choreography honors at Dupree’s National Competition during her rookie coaching year. She has performed at local events including Detroit’s Sidewalk Festival. 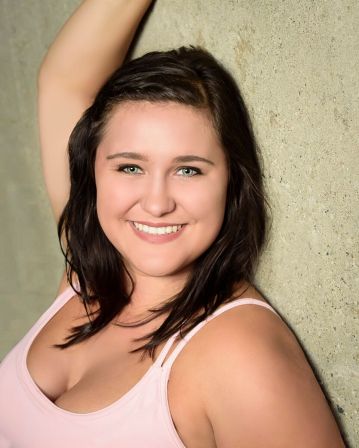 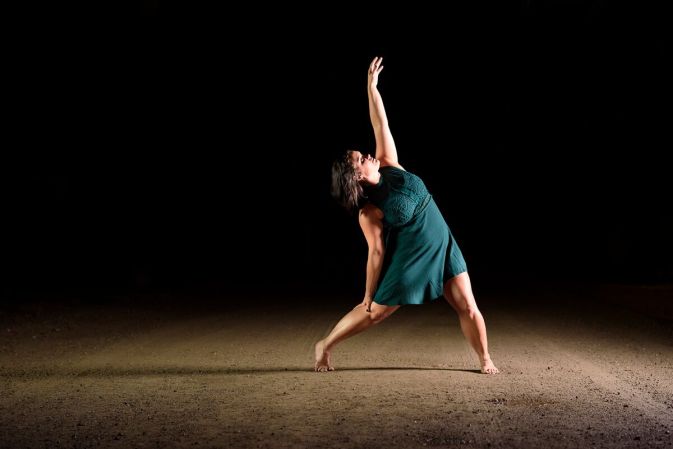 Colleen Murphy studied Dance with a specialization in performance at Eastern Michigan University. She has performed in various dance festivals and showcases nationwide, including Going Dutch Festival in Chicago and a choreography showcase featuring the work of Detroit choreographers Chloé Gray and Abigayle Cryderman. She has worked with Michigan Dance Project founder Kathy King, as well as New York-based choreographer and performer Erik Abbott-Main. Colleen was accepted into and trained with Mark Morris Dance Group’s summer intensive in New York City summer 2017. She graduated from EMU in spring 2017 with degrees in Dance and Public Relations. Colleen now resides in New York City.

Juliana Stavola trained and competed with Dance Avenue throughout her youth. She worked as an Assistant Teacher at the studio and served as Dance Avenue Competition Team (DACT) Captain her senior year. Aside from numerous overall placements and other honors as a DACT soloist, she was the Regional Title winner and model for Turn It Up Dance Competition in 2019. In 2021, Juliana earned the EnerGy Dance Competition choreography award for her self-choreographed solo contemporary piece, “Numb.” Juliana has also performed as a soloist with Southeastern Michigan Classical Ballet’s Nutcracker and is a current member of member of the professional dance troupe Hip Hop Connxion Michigan. She is now a Dance Major at Western Michigan University, where she is enrolled in their Dance Studio Management Program. After graduation, Juliana plans to move to LA to pursue a career in the Commercial Dance Business.

Katrina Catabian danced and competed with Dance Avenue for nine years. While on our competitive team, she was chosen as a Dupree Dance All Star for two years, working with Brian Stevens and Addison Holmes. As a soloist, Katrina won first overall placements and judge’s choice awards.  Among her other competitive honors, Katrina was the recipient of iDance4aCURE’s Heart of Gold Award and earned a Point Park University full summer scholarship. Katrina is now a member of the University of Michigan’s hip hop crew EnCore, where she serves as a student choreographer and performer. Katrina is currently pursuing her degree in Nursing and will graduate from the University of Michigan’s School of Nursing in 2023. 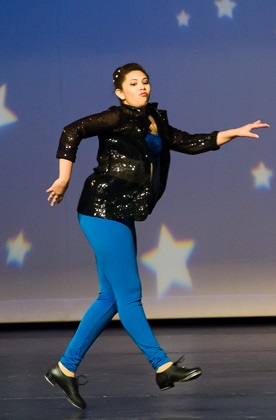 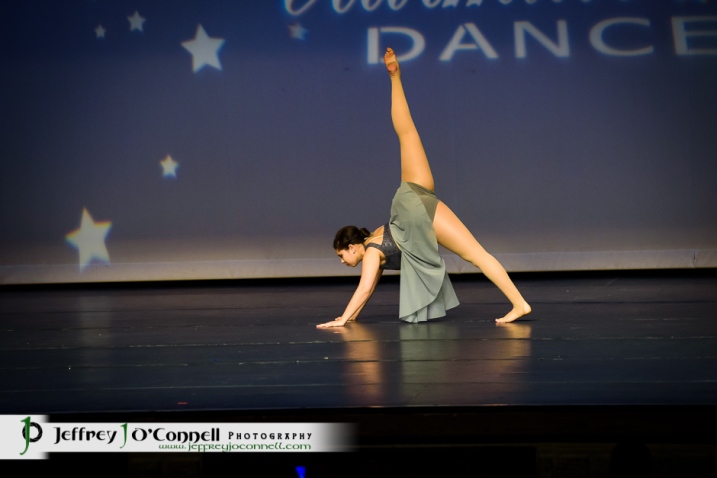 Kayla Griffin studied at Dance Avenue for the duration of her youth. She danced competitively for nine years, receiving honors for her solos. Kayla has also trained at Interlochen Center for the Arts and Dancerpalooza Dance Festival, where she enjoyed working with choreographers such as Mia Michaels and Mandy Moore. She is now a double major in Dance and Business at Florida Southern College, where she has been worked with Travesty Dance Group’s Kimberly Karpanty. After graduation in 2020, Kayla plans to open her own dance studio. 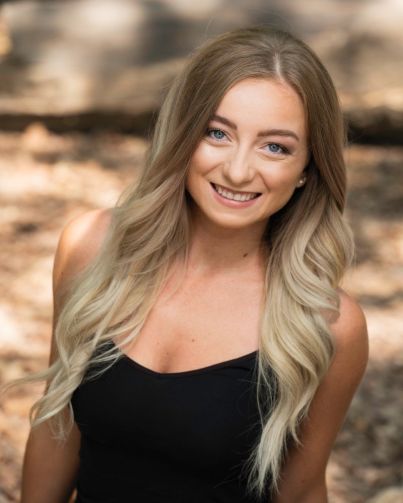 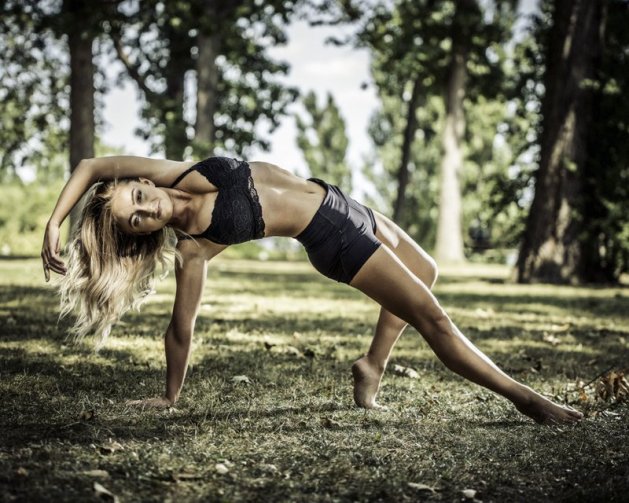 Kristie Boley has taught both with Dance Avenue and other studios since her time as a student here. Kristie holds a degree in Fine Arts from Henry Ford College. Upon graduation, she was invited to attend a summer-long intensive at International Dance Academy in Los Angeles. Kristie is a member of Release Detroit’s Performance Team, a rigorous training and performance program. She is a former member of Detroit Pride, the Detroit Lions Cheerleading Squad. She performed at every home game as well as at The Fillmore and Motor City Casino. She served as the team’s ambassador and was selected to appear on the official Detroit Pride Cheerleaders poster. Feature film credits include a role as a background dancer in the Lifetime movie “America” and a role alongside Miley Cyrus in “LOL.” 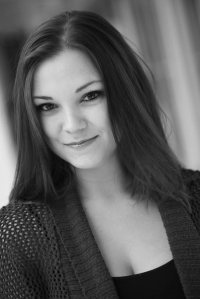 Lisa Avigne grew up training at Dance Avenue in Ballet, Pointe, Tap, Jazz, Lyrical, Hip Hop and Modern. She competed and traveled with the Dance Avenue Competition Team before graduating in 2008. Since then, Lisa found interest in teaching dance and decided to make it her life’s work. Lisa’s national training includes instruction and performance at the American College Dance Festival, Broadway Dance Center and Steps on Broadway. Lisa annually attends the Dance Teacher Summit in New York City and Long Beach, California. Lisa has toured the country working for Hall of Fame Dance Challenge and League of Champions National Dance Competition. She holds an Associate’s of Arts from Henry Ford Community College, where she was a principal dancer and soloist in the Full Circle Dance Company. She later graduated from Wayne State University with a Bachelor’s of Science in Dance. Lisa continues to teach dance throughout the Metro Detroit area with the specific intention to enrich students with fully-integrated technique, with a full understanding of performance, anatomy, history and theory. 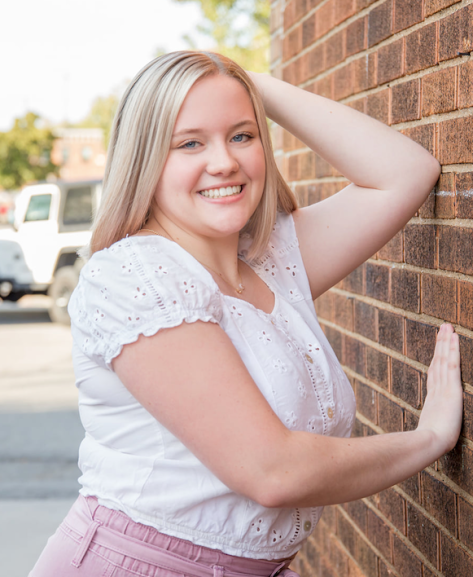 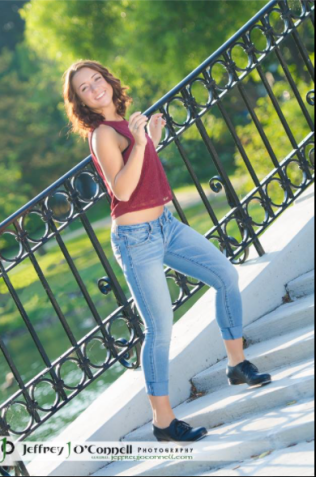